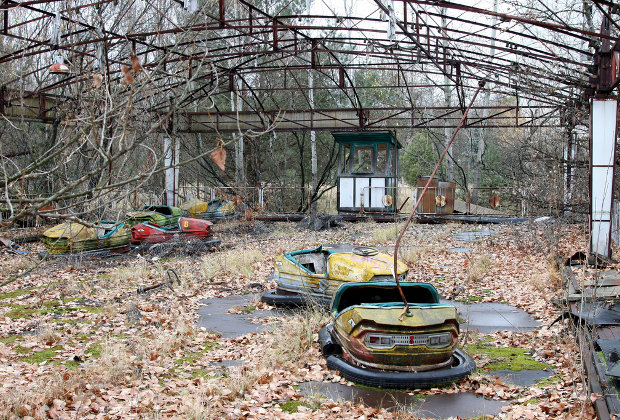 It’s so easy to get complacent working any job, regardless how much safety might be a factor in what you do. Doctors are renowned for running on fumes, as are the military, police and rescue personnel that exist in any trade. Somehow they all manage to get their job done in spectacular fashion, with nobody the wiser that they’ve only gotten a few winks here in there over the last few days. 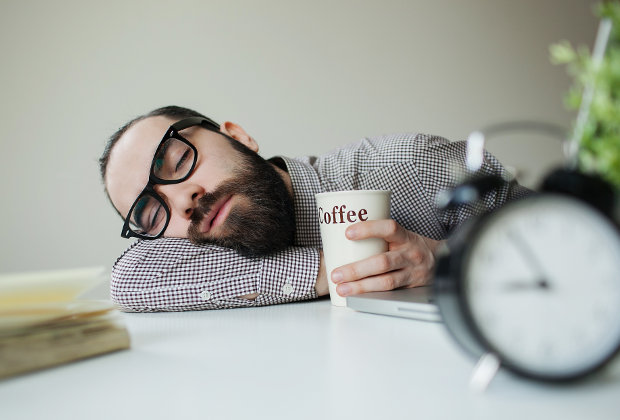 But when you abuse your body, disastrous consequences can follow. If you’re lucky, it will just be you who suffers the consequences of sleep deprivation. At worst, lives can be lost.

Look at now famed New York Metro train engineer, William Rockefeller. He’s not noteworthy for heroics, excelling in sports, or scientific innovation. Rockefeller inexplicably nodded off while driving a train with over 100 passengers into a dangerous curve at 82mph in the Bronx section of the city a few years back. Over 70 were injured with 4 being killed. The last thing one conductor reported seeing before the crash was the engineer (Rockefeller) “nodding off” just before the train flew off the tracks (see the New York Daily News article).

A couple of the following at-work accidents resulting from sleep deprivation literally “shook” the world due to their extreme magnitude:

There was plenty initial speculation that thunderstorms and overcast conditions were entirely to blame for this tragedy that happened back in 1999. The plane overshot the runway while landing. In total, 11 people including the captain were killed and 105 were injured (official NTSB report can be viewed here).

It was later discovered that the weather conditions did play a significant factor, but only because the flight crew were operating at less than 100 percent. The official stance of the National Transportation Safety Board was that sleep impairment in addition to the nasty weather conditions caused the crash:

There wasn’t any need for speculation as to the cause of this accident which spilled over 250,000 barrels of crude oil into the Bligh Reef in Alaska, amounting to over 10.8 million total gallons of unrefined oil spilled. Much of the crew, including the captain had just spent several of the 22 hours on land drinking alcohol while the massive 987 foot ship was being loaded with nearly 1.3 million barrels of crude.

Third mate, Greg Cousins was sleeping at the wheel when the ship veered off-course, while much of the rest of the crew, including the captain were known to have been tossing back more than a few alcoholic beverages during a portion of this time, making one wonder just how fit they were to even help in any event.

This frightening tragedy didn’t directly kill any human beings, though 4 died during the cleanup effort. The accident did destroy a huge chunk of the Bligh Reef area of the Alaskan coastline (still scarred to this day), killed countless fish, birds and land mammals – along with decimating the local tourism and fish and wildlife industry for decades to come! (read more)

There is still much speculation about the true cause of this tragedy, whether human error or a technological failure. What we do know is that several members of the project management team on the ground had slept less than 2 hours before launch, likely in anticipation of the event and all the last-minute decisions that are needed when propelling a huge rocket filled with human beings into space.

When listening to what the Presidential Commission assigned to investigate the crash had to say, there’s little doubt what they and NASA truly thought about the cause of the incident:

“The willingness of NASA employees in general to work excessive hours, while admirable, raises serious questions when it jeopardizes job performance, particularly when critical management decisions are at stake.”

Regardless, seven of the bravest people to ever walk the planet died in this crash, which ended in a massive rocket-fueled boom. The impact felt worldwide was even more so, as the whole of the human race had such high hopes for what the shuttle team would learn and accomplish on their ill-fated mission. If you’re brave, watch this recently found video shot by Stephen Virostek before and during the crash. It’s not for the faint of heart as Virostek’s wife, Hope, is heard cheering on NASA’s first Teacher in Space, Christa McAuliffe (the first civilian, and teacher selected to go to space) before the ship erupted in a ball of flames.

This one is the worst of the worst sleep-related disasters known to man. An epic nuclear reactor explosion in the Ukraine that had the world reeling in fear of the totality of the fallout. This is another tragedy that had more than just sleep deprivation to blame. There were a number of design and procedural errors made leading up to the event, but it’s well documented that many of the engineers in charge of the plant had been at work in excess of 13 hours when the explosion shook Europe and the world to its core.

Strangely, the explosion only killed 31 people instantly, though two plant workers died from radiation poisoning within 24 hours. The real damage occurred in the weeks, months and years following the accident with the cancer, birth defects and other health problems that are still occurring from the fallout to this day.

A report released by the World Health Organization in 2006 stated that:

“In reality, the actual number of deaths caused by this accident is unlikely ever to be precisely known.”

Some put the global death toll resulting from Chernobyl at somewhere in the range of 985,000 as of 2006. 400 times the radioactive material was released from this explosion than the USAF’s Hiroshima bombing at the end of World War II. Making this tragedy and the nuclear poisoning it caused one that will last for generations to come (Wikipedia).

As you’ve learned, the consequences of sleep deprivation on the job can have disastrous effects that are beyond what most of us are capable of comprehending. Imagine the regret of surviving a work disaster of your own creation? Lives that could have been saved had you took the time to do the one thing we all need even more than food or water on a daily basis?

Sleep related accidents can happen without warning and their effects can last for what might as well be an eternity, such as in the case of the coastal and marine destruction caused by the Exxon Valdez or the permanent “nuclear hotspot” created by Chernobyl that’s left a massive chunk of land in the Ukraine unhabitable for at least the next 20,000 years.

Now if you haven’t taken the time recently, get to sleep! Getting enough of it is one thing none of us should ever regret.